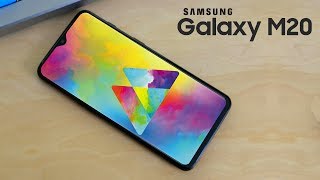 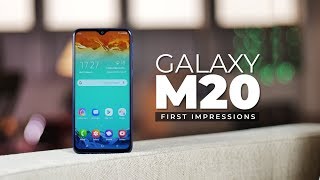 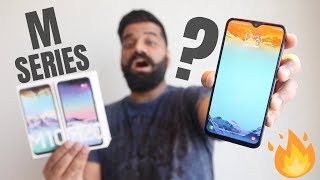 The year has just started but it’s already quite clear that Samsung is radically changing its smartphone game. For starters, its popular affordable lineup (J-series, On-series) will reportedly be replaced by a new M-series targeted at millennials.

Looks like the South Korean giant is finally pushing itself, and the Galaxy M20 is one of the first phones that abides by the new philosophy. It’s affordable, gets a customized version of Experience UI software, and also a new Exynos chipset. But is it good enough? Can Samsung finally matchup to Chinese competition in terms of value and experience in the affordable segment? Let’s answer all such questions in our detailed Samsung Galaxy M20 review.

The fascia of the Galaxy M20 is what makes all the difference. The notch on the Galaxy M20 is underlined by smooth curves and has a slick face unlock animation to go with it. The bezels surrounding the display, and also the chin at the bottom, are noticeably smaller than what we usually see on affordable phones.

Samsung Galaxy M20 is the first phone to be powered by Exynos 7904 octa-core chipset that combines 2x Cortex A-73 cores with 6x Cortex-A53 cores. This is a 14nm chipset, and in spite of the naming, is one rung below the Exynos 7885 that Samsung uses on phones like Galaxy A7 (2018). The Exynos 7904 falls behind the Snapdragon 660 but is still more powerful than what Samsung offered on the best of J-series and the worst of A-series up until the last year.

The Galaxy M20 has a 13MP primary camera combined with a 5MP secondary wide-angle shooter. On the front, you get an 8MP selfie camera. The primary rear camera sensor is a decent performer. We managed to get well-balanced shots in proper lighting, and the Galaxy M20 performed a bit better than Zenfone Max Pro M2 and Realme U1. The Redmi Note 6 still takes the lead.

The Samsung Galaxy M20 has USB Type-C connector and supports fast charging – both of which are still extremely rare on affordable phones. The bundled charger can also fast charge the Galaxy Note 9, which is to say Samsung is really putting its best foot forward here (total charging time is a bit more than 2 hours). 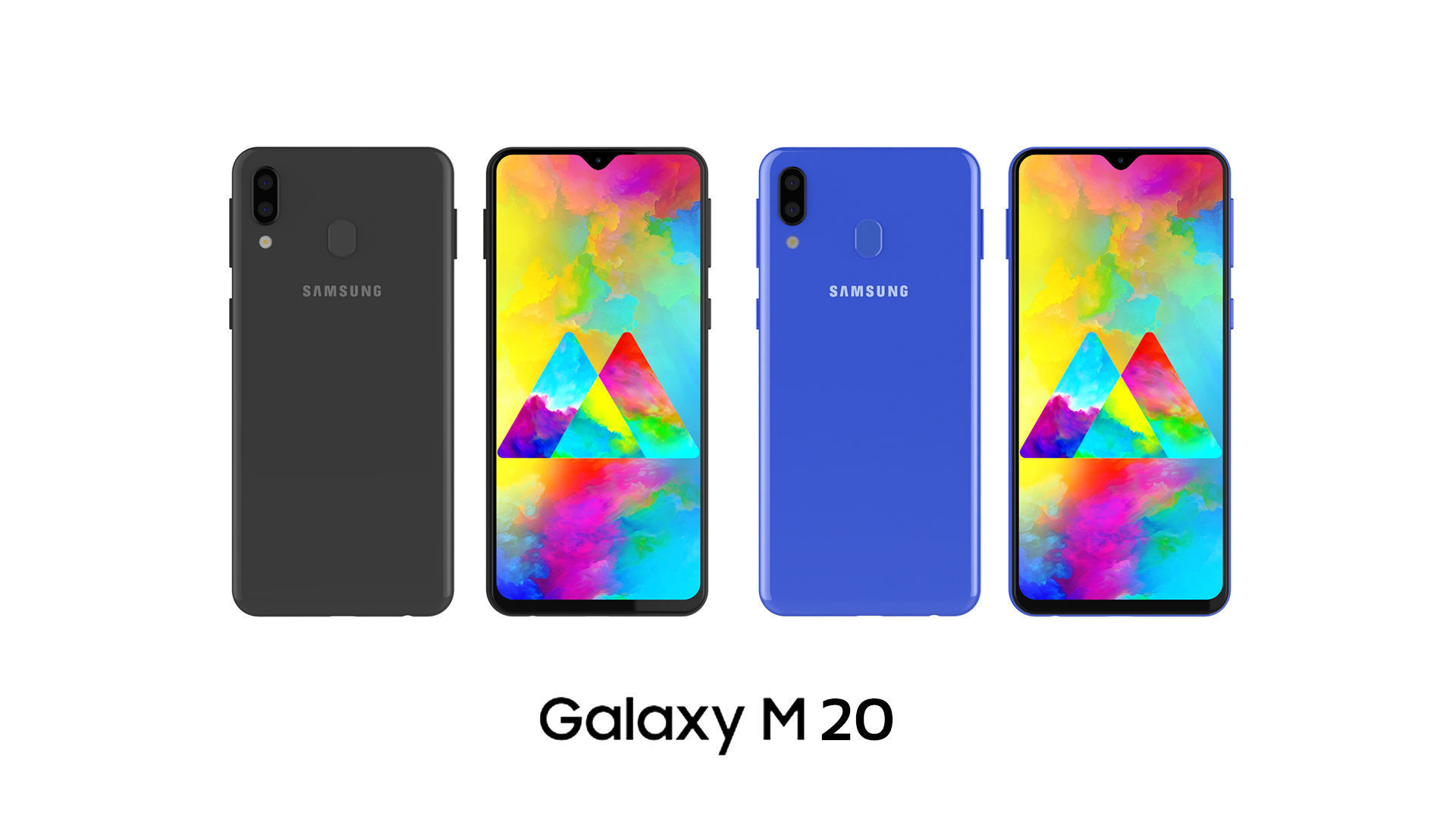 Smartphones under Rs 12000: Most reviewed from Xiaomi, Honor, Samsung and others - Times of India

We have listed here some of the best phones under Rs 12000. These phones offer good overall performance, have impressive camera quality and have a po....

This video has been sponsored by BankBazaar, which makes it super easy to apply for credit cards. Check them out: https://bbzr.co/2MvAuiL Samsung has ...

Smartphones under Rs 12000: Most reviewed from Xiaomi, Honor, Samsung and others - Times of India